Airport Advertising Agencies In Agra – Agra is a city on the banks of the river Yamuna in the northern state of Uttar Pradesh, India. It’s home to the iconic Taj Mahal, a mausoleum built for the Mughal ruler Shah Jahan’s wife, Mumtaz Mahal (who died in childbirth in 1631). 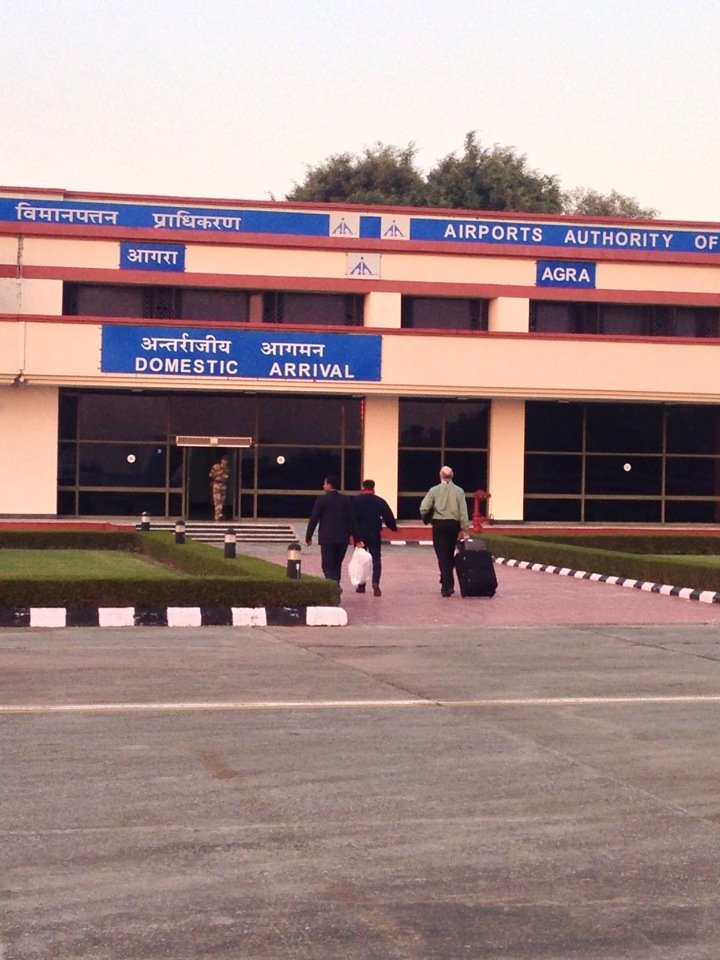 Pandit Deen Dayal Upadhyay Airport in Agra is a military airbase and public airport serving the city of Agra, in the state of Uttar Pradesh, India. The air force station is one of the largest airbase of the Indian Air Force and has been synonymous with the Taj Mahal for over half a century.

Exopic Media offers advertising solutions in Agra Airport Area. We offered Best Airport Advertising Rates in Agra in Year 2019, 2018 and 2017. For more details and advertisement related query, please write to us at info@exopicmedia.com, Or you may also call us at +91-7678237402.