Airport Advertising Company Pune – Pune Airport is located approximately 10 km northeast of Pune in the state of Maharashtra, India. The airport is a civil enclave operated by the Airports Authority of India at the eastern side of Lohegaon Air Force Station of the Indian Air Force. 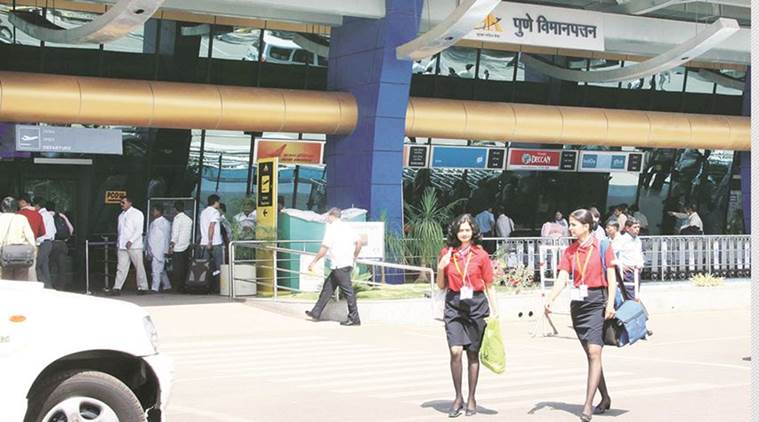 Advertise In Pune Airport – The eighth largest metropolises in India, Pune is located in the state of Maharashtra. It is the second largest city in the state after Mumbai, and is an important city in terms of its economical and industrial growth. It was once the base of the Peshwas (prime ministers) of the Maratha Empire, which lasted from 1674 to 1818.

Exopic Media offers advertising solutions in Pune Airport Area. We offered Best Airport Advertising Rates in Pune in Year 2019, 2018 and 2017. For more details and advertisement related query, please write to us at info@exopicmedia.com, Or you may also call us at +91-7678237402.