Delhi Metro Card Advertising – Delhi metro is 12th rank in the world for metro system in station and length. Alternative of ticket Delhi metro provide smart card which is used by the travelers. In a move that will enable thousands of commuters to take hassle-free daily rides in the national capital, Delhi Metro cards will now be valid for travel on all DTC and cluster buses as well. 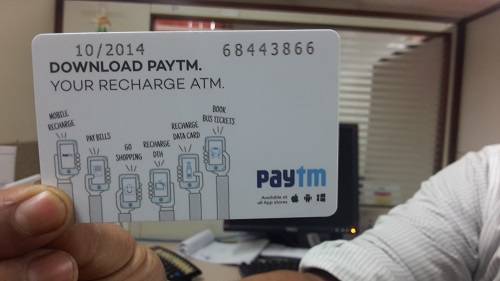 Provide your company with the power to place messaging directly into the hands of a motivated and massive commuter population, while creating an association with the nation’s, and one of the world’s largest 24/7 transportation organizations.

Benefits of the Metro Card Advertisement in Delhi

Advertise on the back or both sides of the MetroCard.

Exopic Media offers Metro Smart Card Advertising solutions in Delhi and India. We offered Best Metro Card Advertising Rates in Delhi in Year 2019, 2018 and 2017. For more details and advertisement related query, please write to us at info@exopicmedia.com, Or you may also call us at +91-7678237402.