Bangalore Airport Advertising Agency – Bengaluru also called Bangalore is the capital of India’s southern Karnataka state, known for its IT hubs has many temples, museums, and shopping centers. It has a population of over 1.23 crores (2017). Kempegowda International Airport is an international airport serving Bengaluru, the capital of the Indian state of Karnataka. 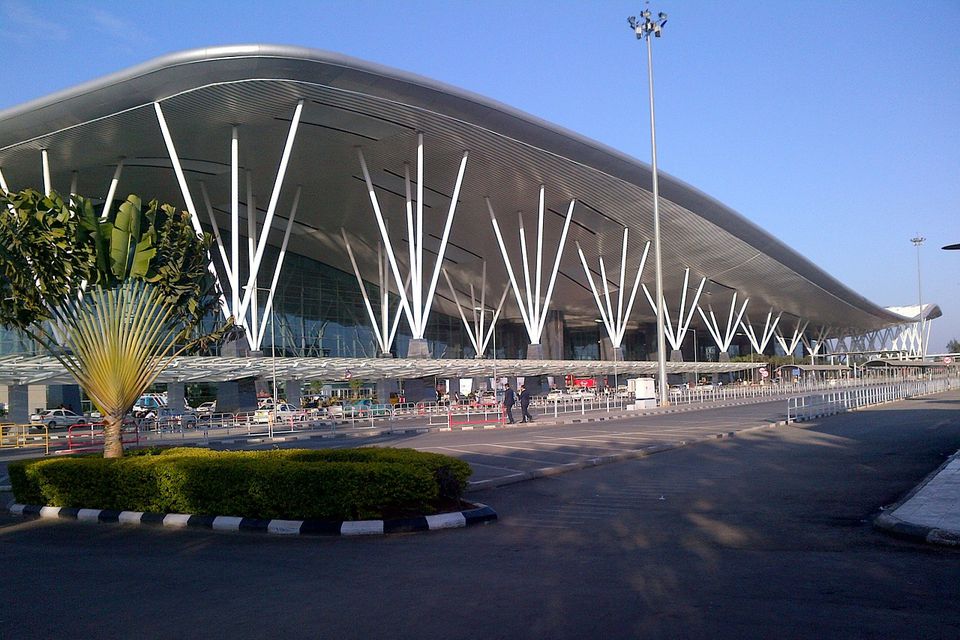 Exopic Media offers advertising solutions in Bangalore Airport Area. We offered Airport Advertising Rates in Bangalore 2018 and 2017. For more details and advertisement related query, please write to us at info@exopicmedia.com, Or you may also call us at +91-7678237402. 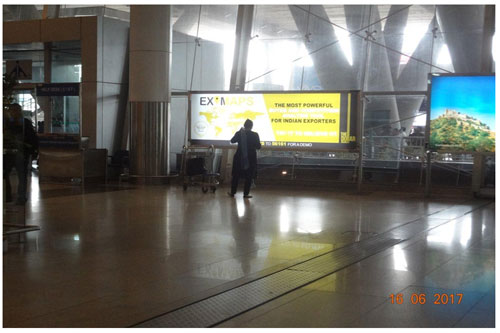 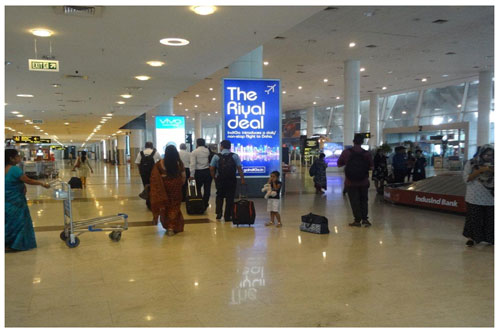 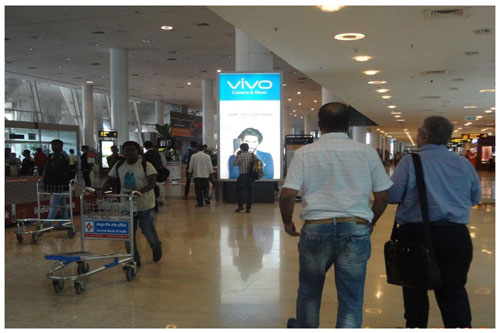 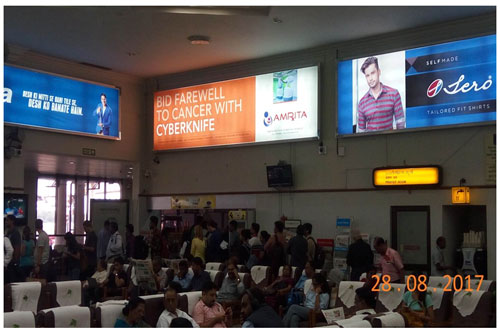 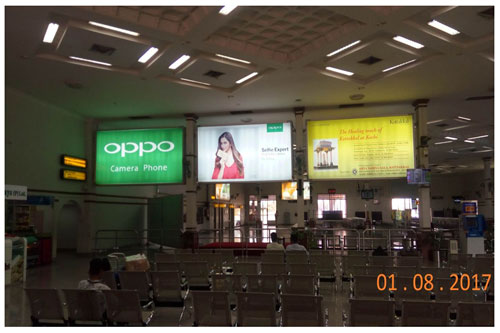